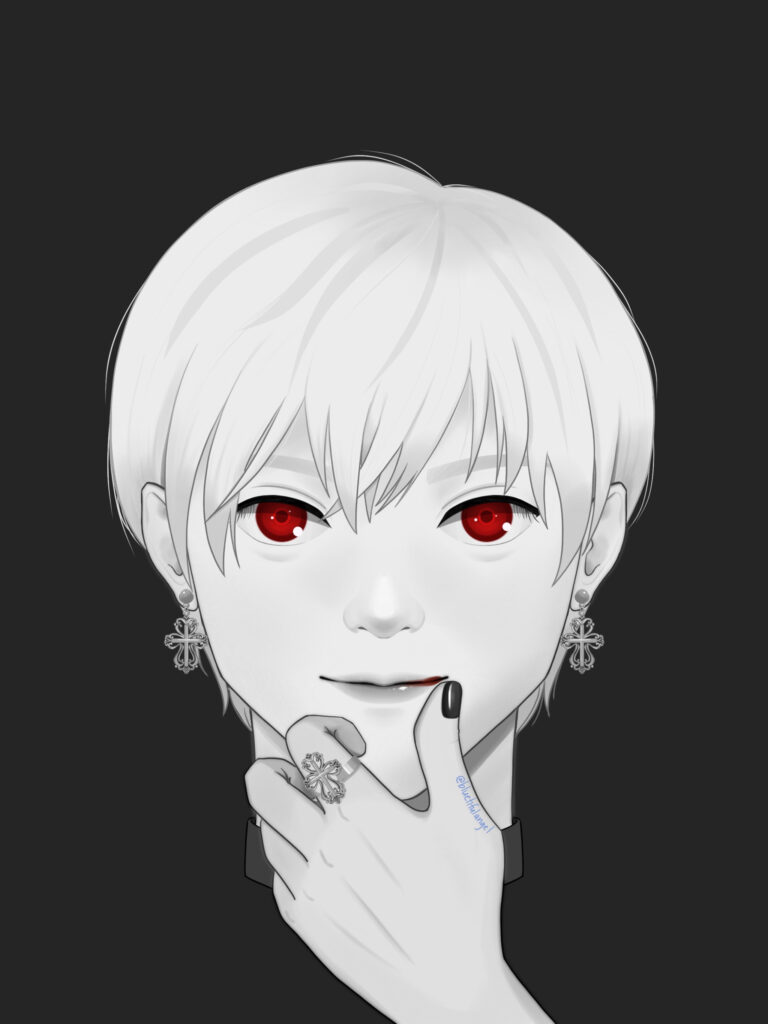 (Listener works at Jollibee, age 18+)
(Xanthus currently is an art curator and owns a gallery in England)

Transcripts of Xanthus and Isis’s conversations:

{ Convo between Xanthus and Isis as she enters }
Xanthus: Welcome. I hope the journey wasn’t too dull.
Isis: Not at all. It’s been some time since I’ve visited the English countryside. There are more houses and roads than I last remember, but still a lot of fields. It smells fresh out here. Much better than the cities.
Xanthus: And much quieter. Here, let me take your jacket.
Isis: Thank you. (She hands Xanthus the jacket which he hangs up) Xanthus, is it?
Xanthus: Yes. Isis, right?
Isis: Mhm. You have quite a number of connections. I heard your name at least three times in the past month, and that piqued my interest. It’s unusual for a being so young to have vast influence.
Xanthus: I think that’s the first time someone’s called me ‘young’ and had a reason to do so.
Isis: Don’t like it?
Xanthus: Not used to it.
Isis: Ah. So where is your potential partner?
Xanthus: Right through here. If you’d follow me.

{ Convo between Xanthus and Isis as she leaves }
Isis: (Xanthus and Isis walk to the door) I must warn you. Do not take the bond lightly.
Xanthus: Why, because we’re destined for each other?
Isis: Vampires are lonely creatures by design unless fate interferes. When we find the person who completes us, there is no greater euphoria. But if that person slips through your fingers, there is no greater pain. None.
Xanthus: You’ve lost one yourself?
Isis: …Three.
Xanthus: Three?!
Isis: Yes… If I wasn’t this old, I would’ve left this world with the last. But I dream that one day, I can feel that completeness again. If only for a moment, because nothing can compare to that kind of love.
Xanthus: …I’ll keep that in mind.
Isis: Be sure to. I’ve seen vampires wither away when their bond is severed. Desiccated. Turned to ash.
Xanthus: Weak, I imagine.
Isis: If you ever experience it–which I pray you don’t–I hope it humbles you.
Xanthus: …Hm…(opens door) Travel safe.
Isis: Keep them safe.
Xanthus: Until my last breath.

[Still working on this] 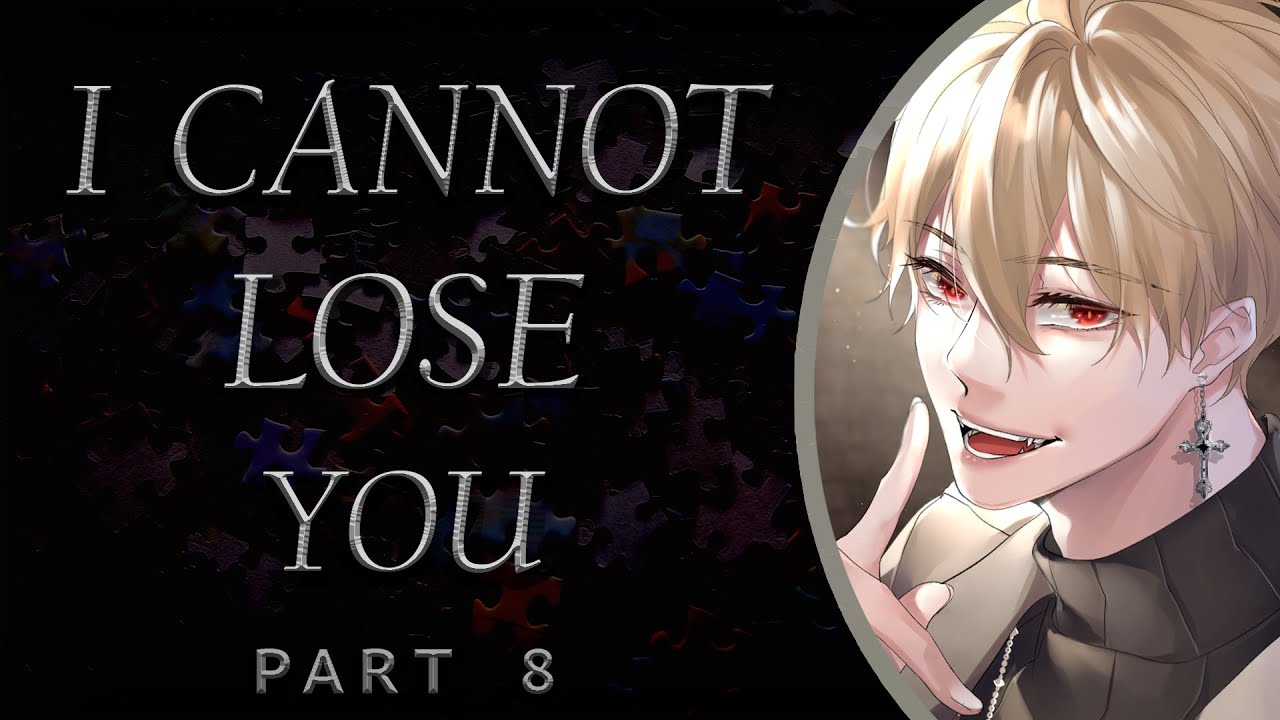 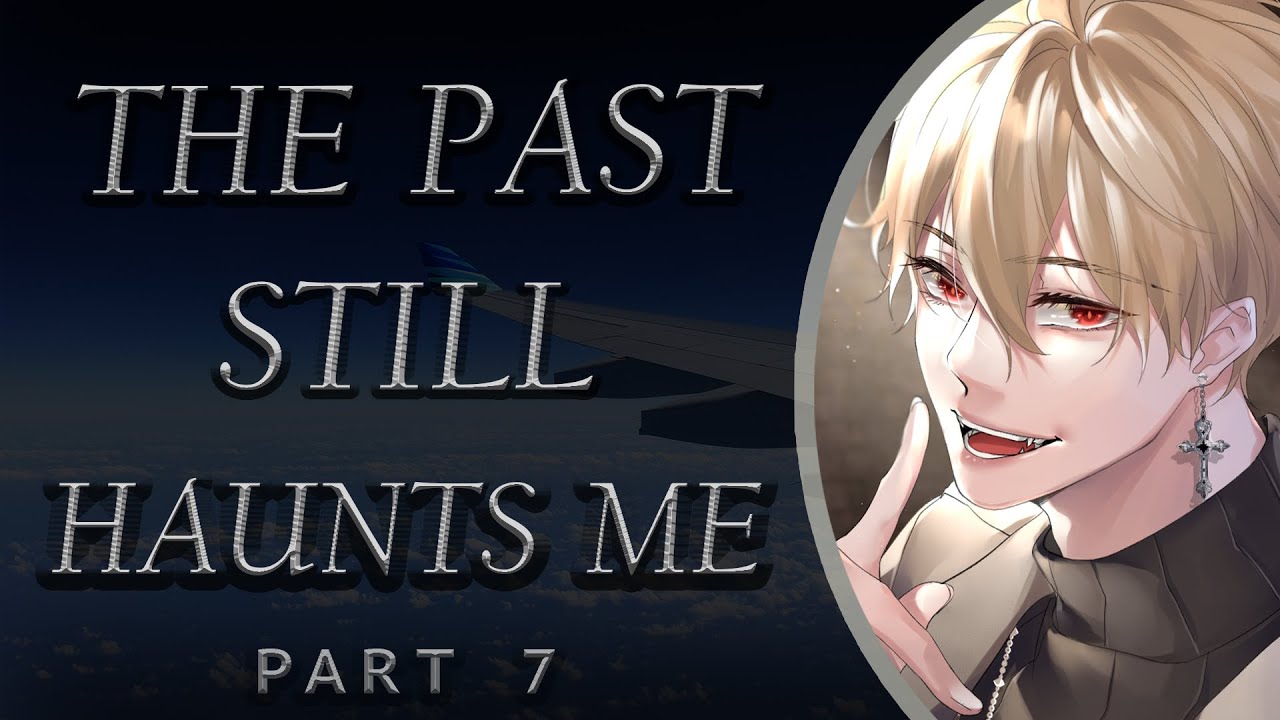 Possessive Vampire Opens up to You 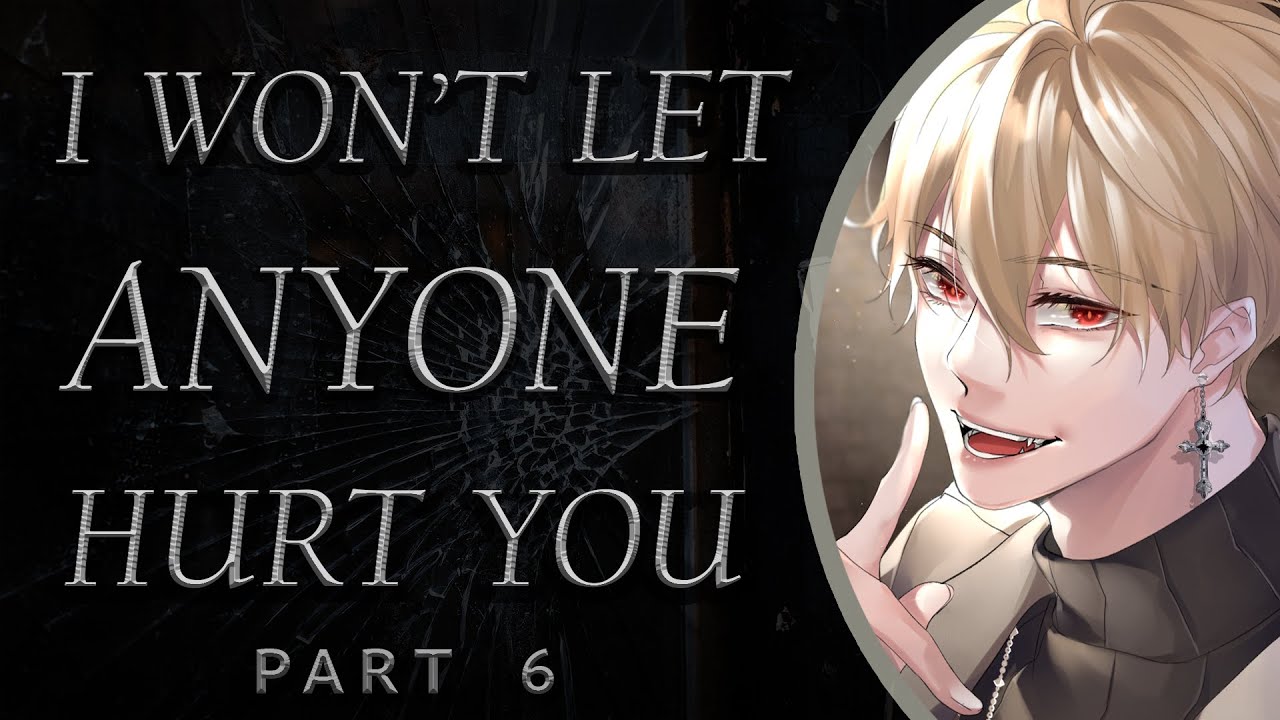