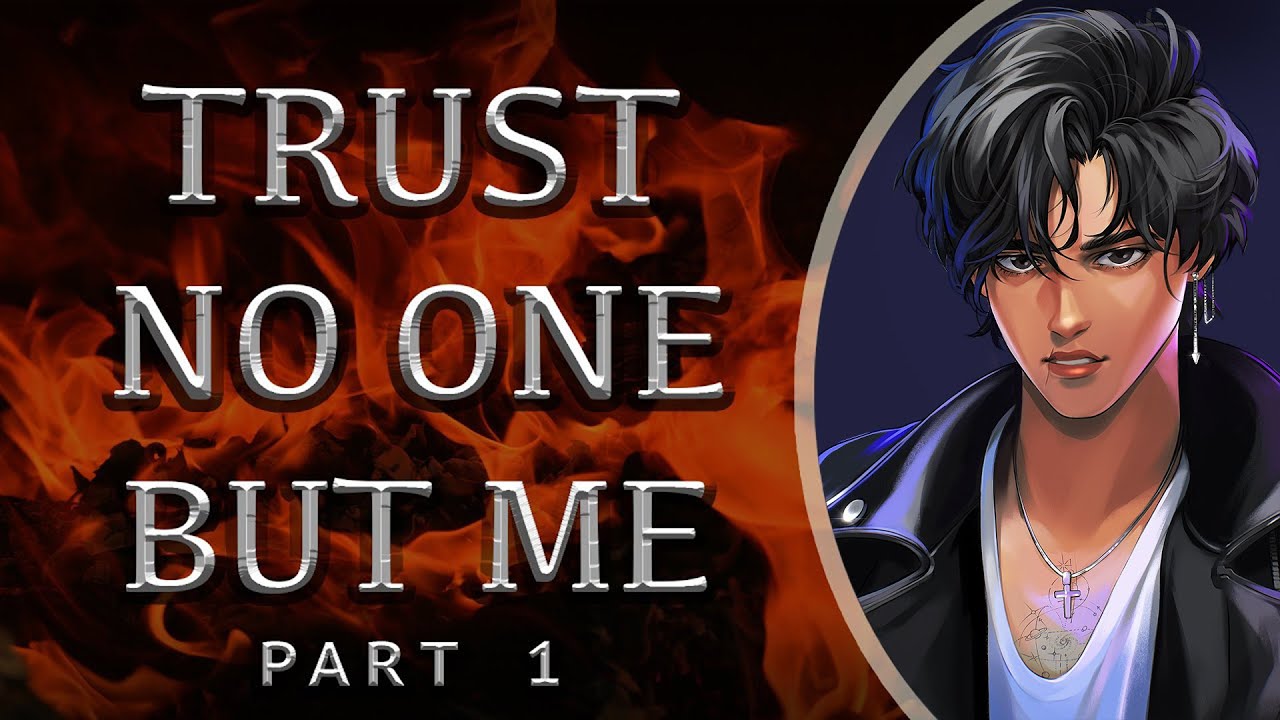 Trust No One But Me

You attend your regular shift at the café, but nothing would prepare you for the unexpected events to come.

{ Today is a Thursday, concurrent with Isaac Part 1 }

Events are mentioned in Isaac Rhoades’ story line, during a phone call he receives in Part 2.