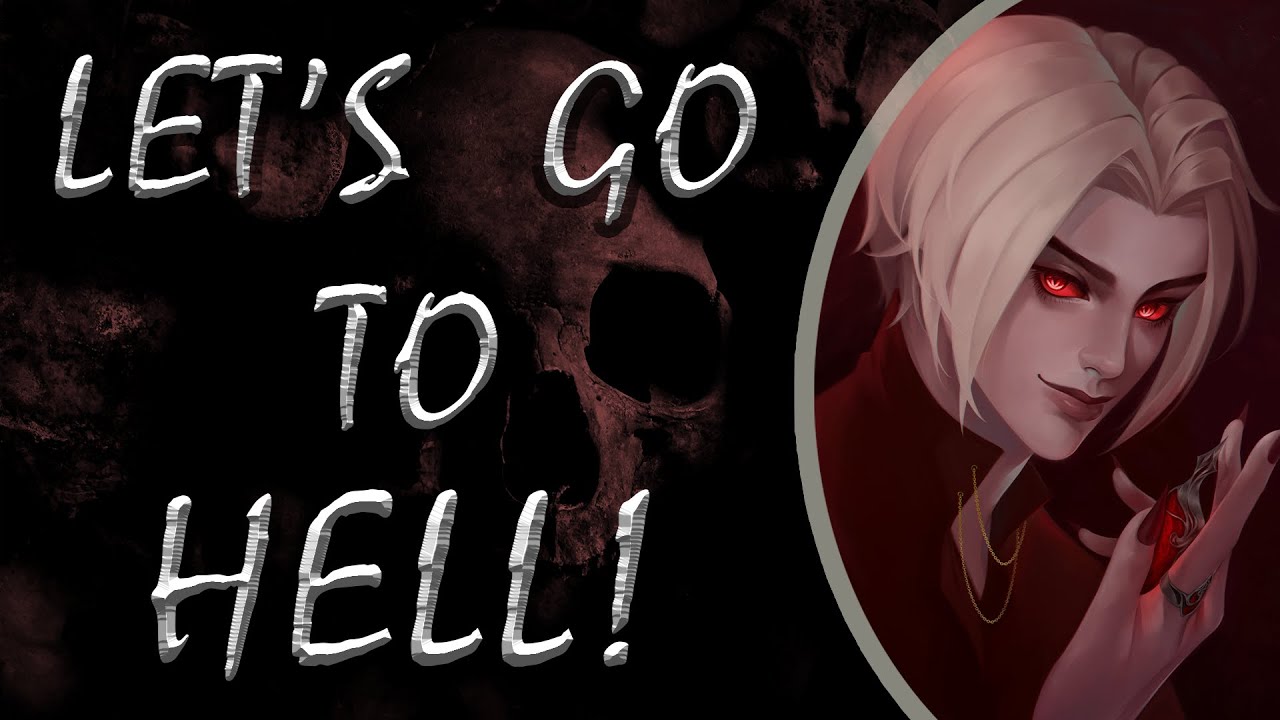 Demon Takes You to Hell

Your time is officially up, and Cevyk has come to collect what is owed.

*Note: the various names given in the Infernal (aka Hell) are created by Saku as a conlang (short for constructed language).*

{ Scene 2: Welcome to the Infernal – there is only pain and suffering here }