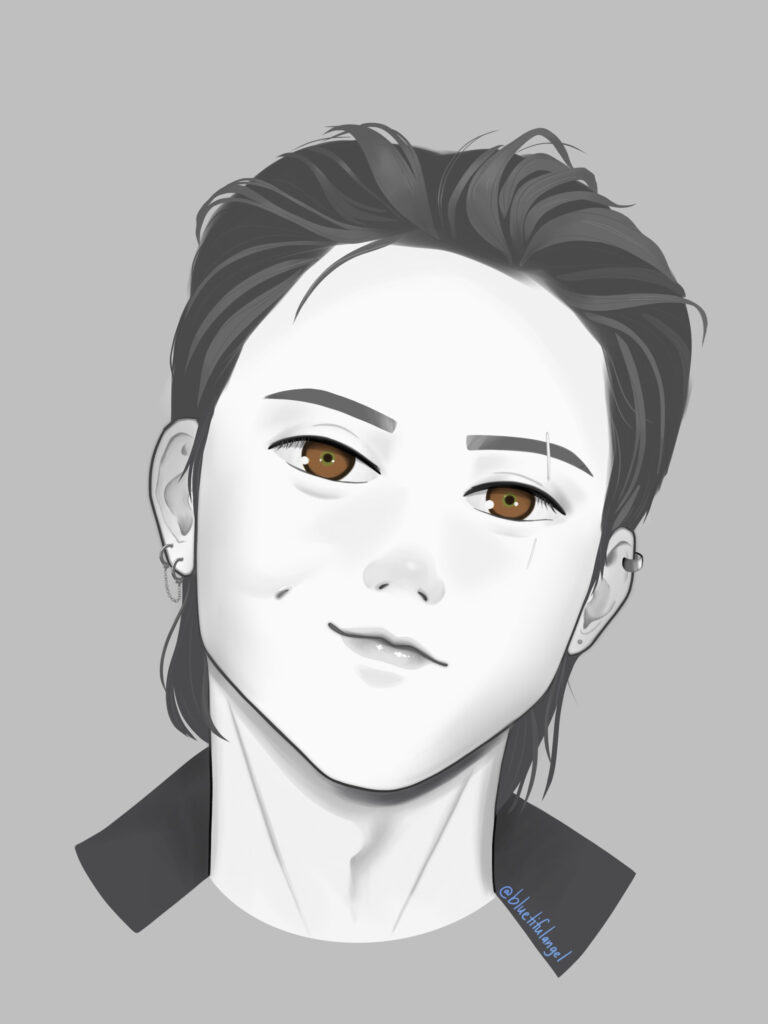 (Listener is a barista at the Brewhouse Café, age undetermined)

{ Today is a Thursday, concurrent with Isaac Part 1 }

Events are mentioned in Isaac Rhoades’ story line, during a phone call he receives in Part 2.

{ Today is a couple weeks after part 1 }

Transcript of conversation between Elias and James:

Elias: Ha ha. Don’t you have to be somewhere?
James: I do. I need to prepare for the upcoming meeting. They want both of you to be there, which is stupid.
Elias: The Execs?
James: Yeah, they’re too busy worried about their money and political power to understand how dangerous it is for you to meet them there. It goes against the idea of a safe house.
Elias: What does Dad think about it?
James: You know how he is. Always making sure they’re happy. I’ll talk to him about that too, but no promises. :sigh: Sometimes I can’t even keep up with what’s happening anymore.
Elias: *unintelligible* Hope it gets quiet again soon.
James: When things get quiet, that’s when you need to watch your back.
Elias: Yeah. Talk to you later.
James: Remember the first code after I leave.
Elias: Yeah.
[Door opens then closes, keypad is pressed] 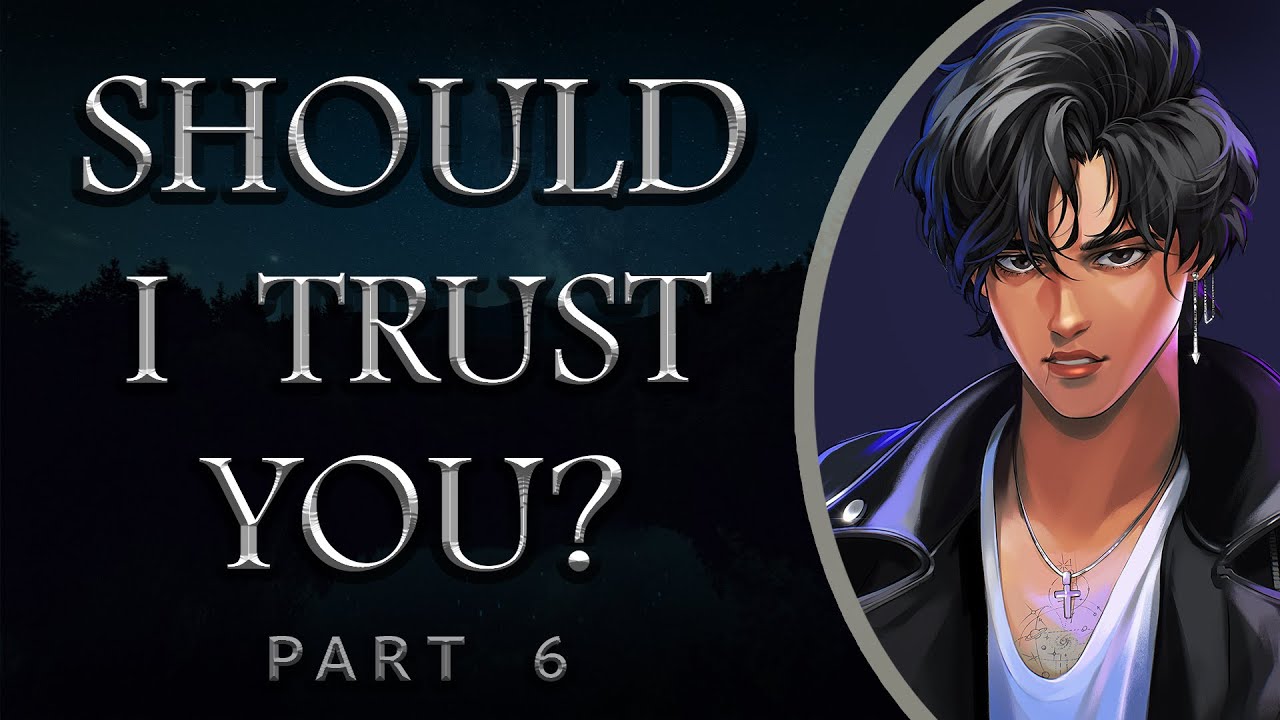 Stargazing with a Gangster 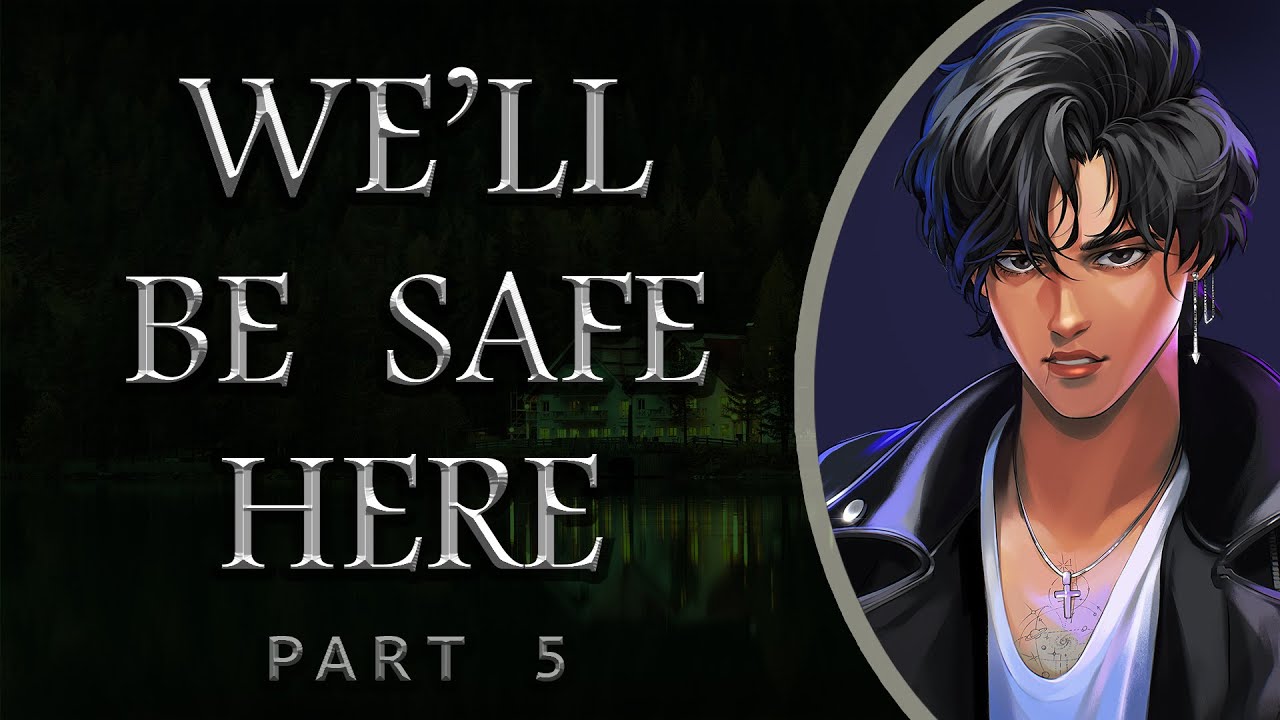 Moving in with a Gangster 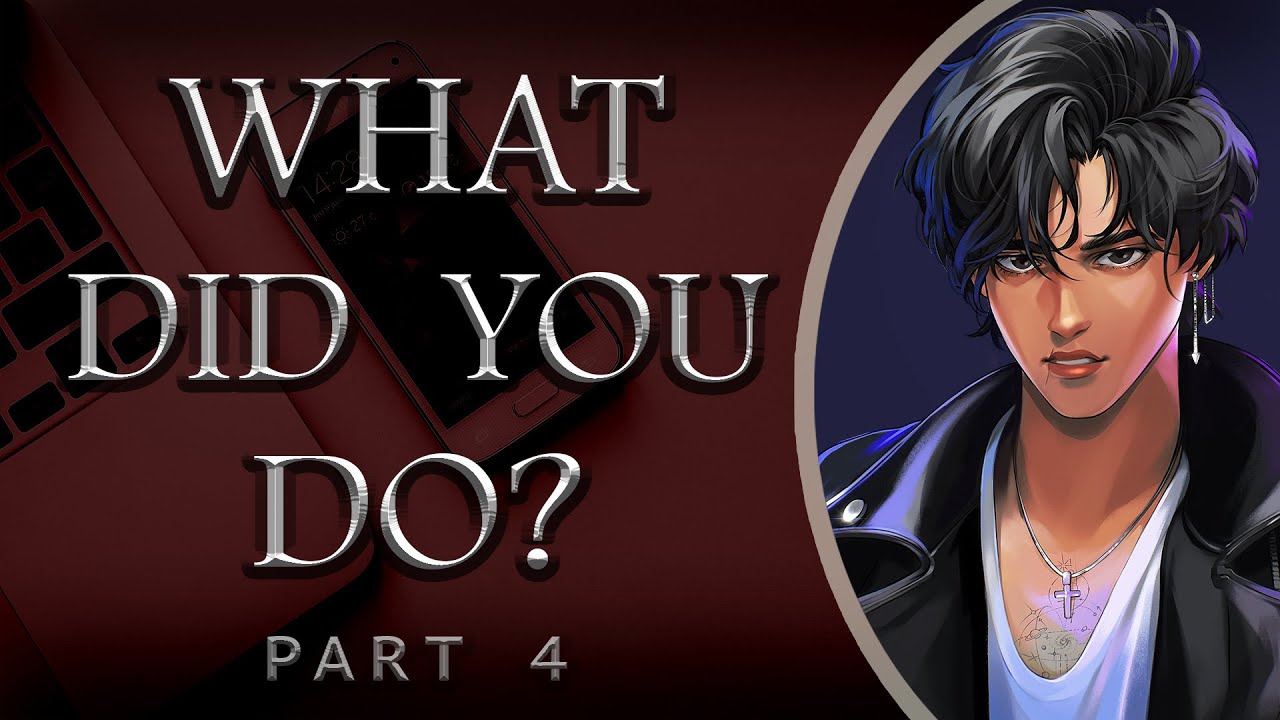 Hiding Alone with a Gangster