Originally a one shot, he will occasionally make appearances when a story warrants him.

Niall’s series is M4M, so Listener is in this case male.

(Listener works at Jollibee, age 18+)
(Xanthus currently is an art curator and owns a gallery in England)

Series is now concluded, Kayson is now stuck in a relationship 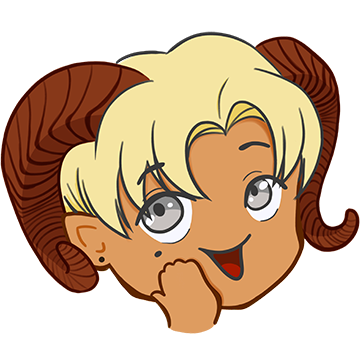 Parents are divorced; grew up with his Mom; currently living with his Dad for college; Gio is 16; Kyle is 12.

(Listener is a barista at the Brewhouse Café, age undetermined)

Series is now concluded, he put a ring on it.

At a party in college, one that Luca originally wasn’t planning on attending, but went anyway.

Holidays Luca & Listener have celebrated together

Andrew as the official genius of the Sakuverse skipped two grades in high school, and did advanced placement courses in order to complete university in one course year at the age of 19.