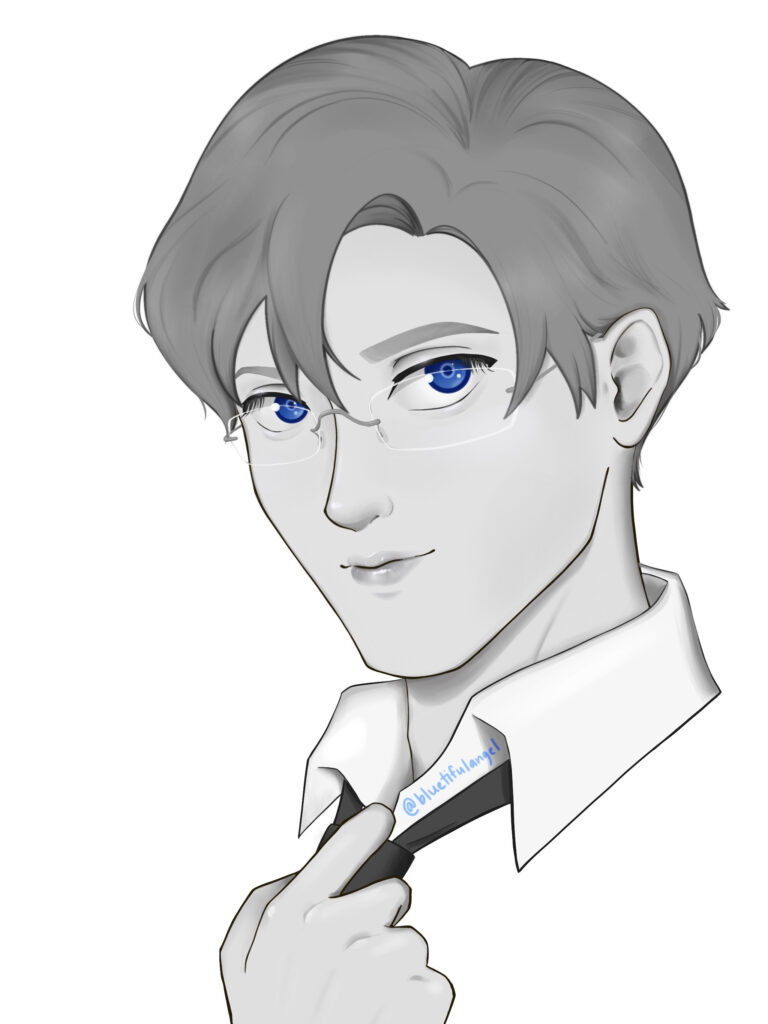 Andrew as the official genius of the Sakuverse skipped two grades in high school, and did advanced placement courses in order to complete university in one course year at the age of 19.

{ After the Christmas holidays, end of first semester }

{ Approximately one week after }

{ Near the end of the semester/year, before finals }

{ After finals / end of the school year }

{ Beginning of a new school year | final year for the Listener }

{ Shortly before Christmas | On campus } 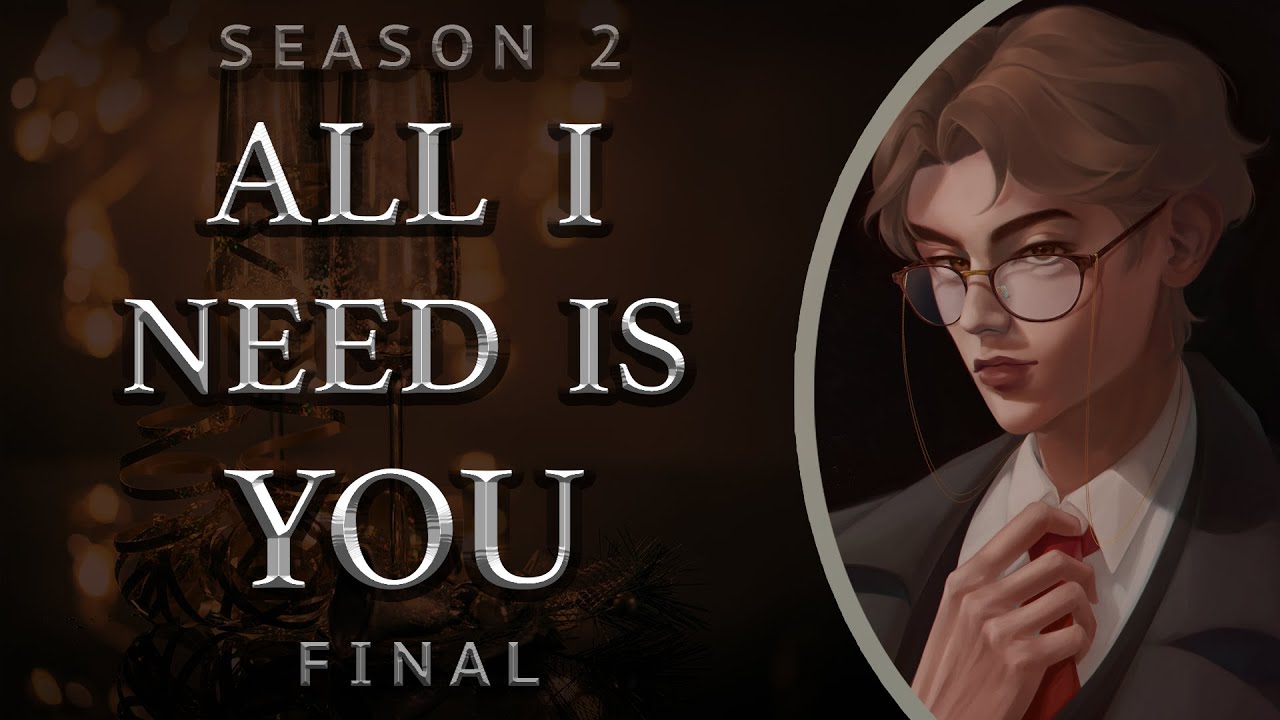 Drunk Professor Confesses To You 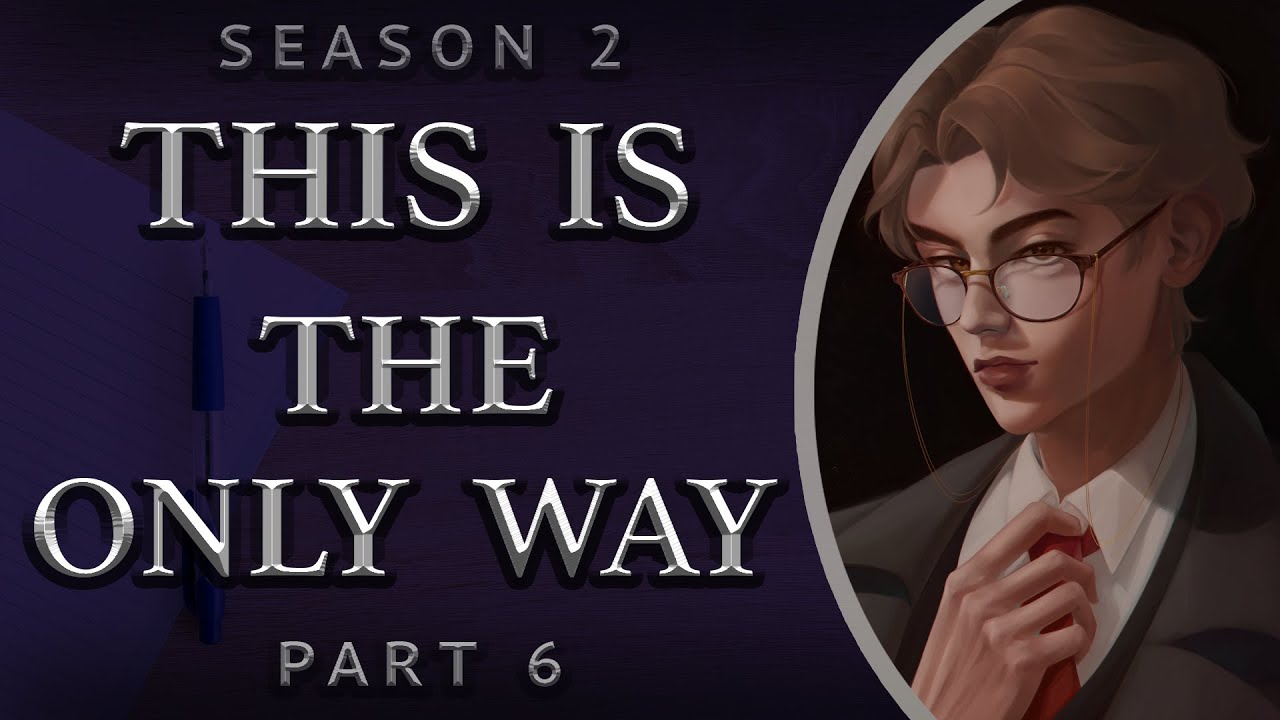 Your Strict Professor Makes his Decision 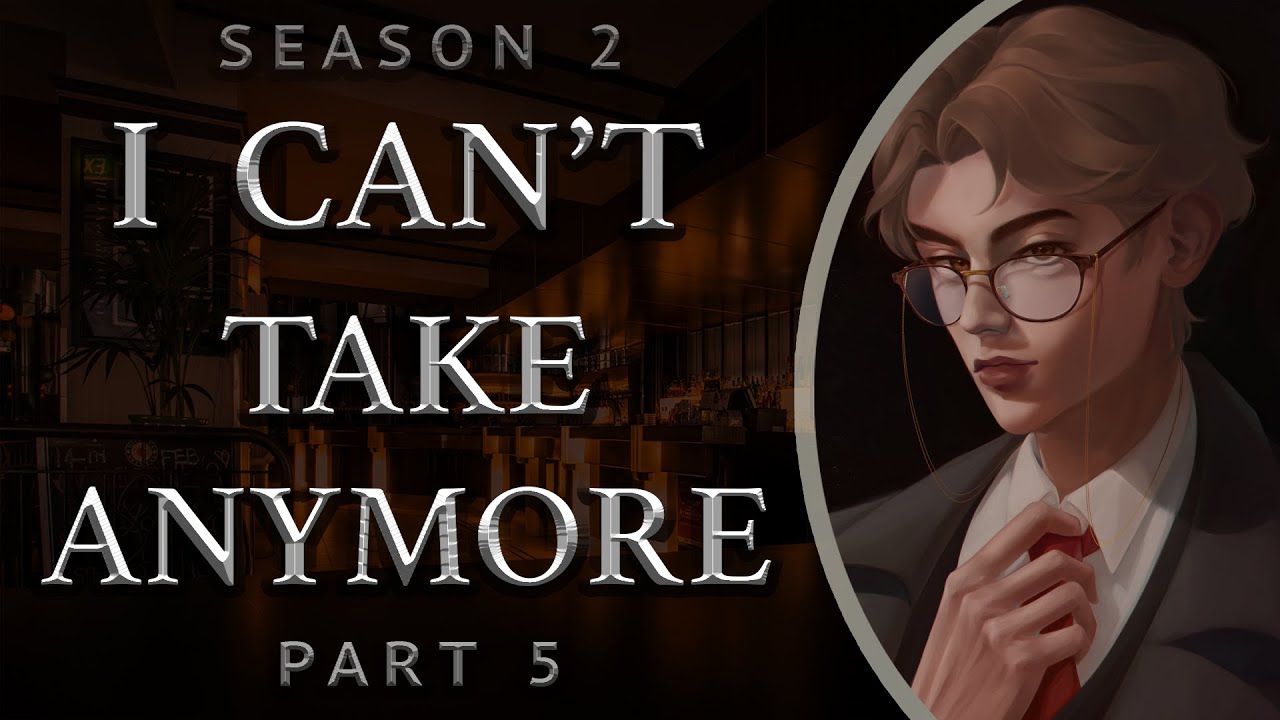 Conflict with Your Strict Professor